The Papavassiliou family, originated from Cappadocia and Messinia, entered the trade sector with the establishment of one of the oldest jewelry stores in ​​Kallithea, Greece, in 1957. The founder and owner, Paris Papavassiliou, got the optics diploma and along with his wife, Zoe, launched the first optical store of the family in 1971.

It consists of 14 stores, 10 of which are located in the most central locations of Athens, characterized by high traffic as traditional shopping destinations. 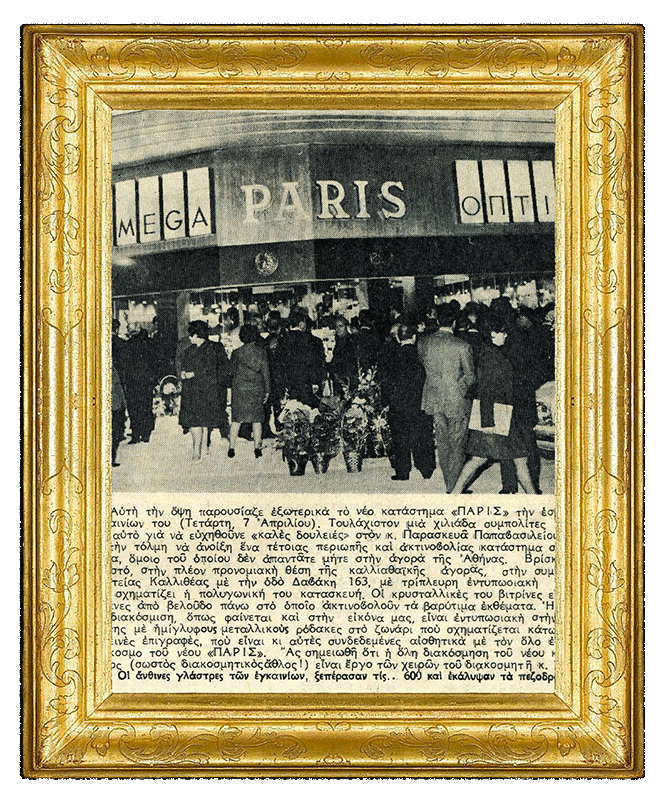 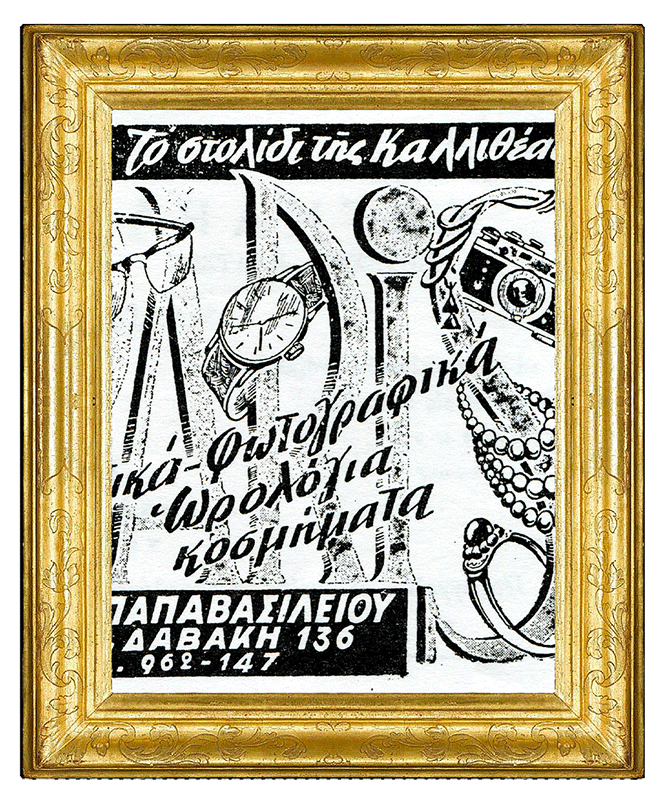